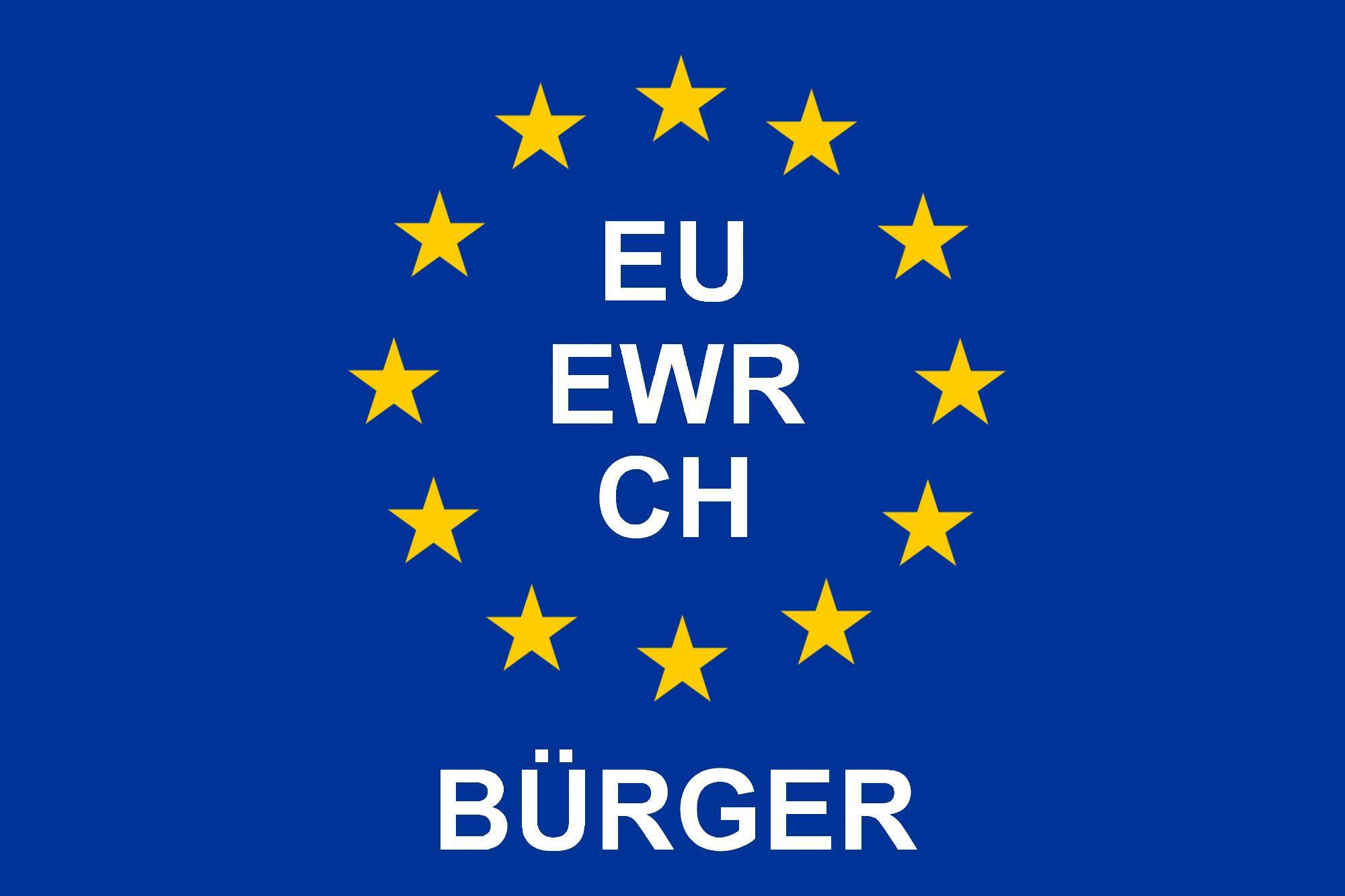 Pakistanis Spent Almost 2 Million Euros in Schengen Visa Fees Last Year. Exactly 1,987,020 euros have been collected by the Schengen embassies in Pakistan last year, while 41.32 per cent of this money has been paid for visa requests which were rejected.

According to the latest Schengen Visa Statistics, the Schengen States received 16,955,541 Schengen visa applications in total last year, 33,117 of which applications were filed in Pakistan. The good news is that 19,721 of the applicants, or 59.5 per cent, obtained visas.

Data shows that 6695 of the applications filed by Pakistanis were for Italy, their top favorite Schengen destination country, followed by:

Italy was top favorite Schengen destination country for Pakistanis in 2019

Learn more in related article: How to get Belarus Visa on Pakistani Passport? 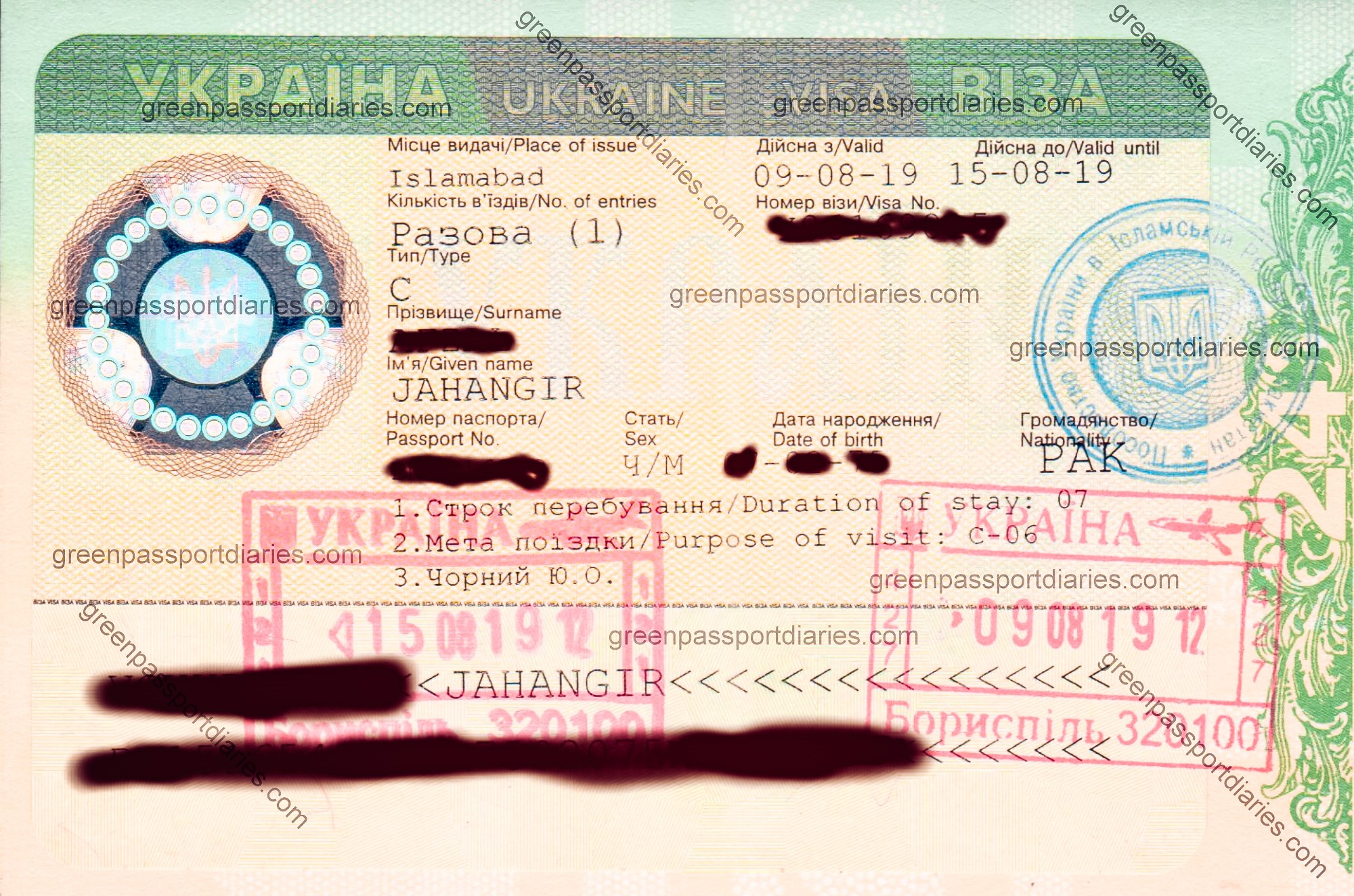 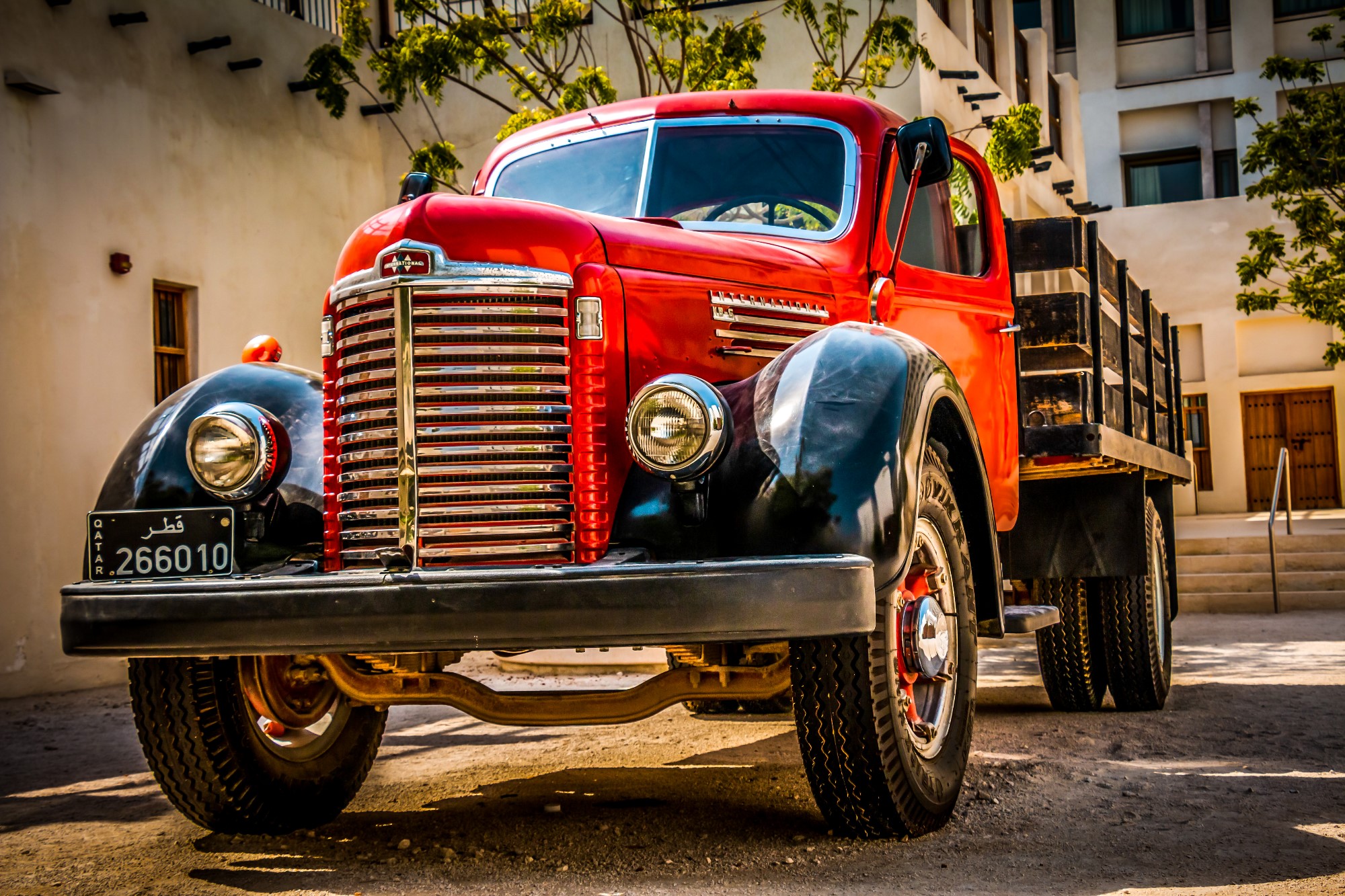 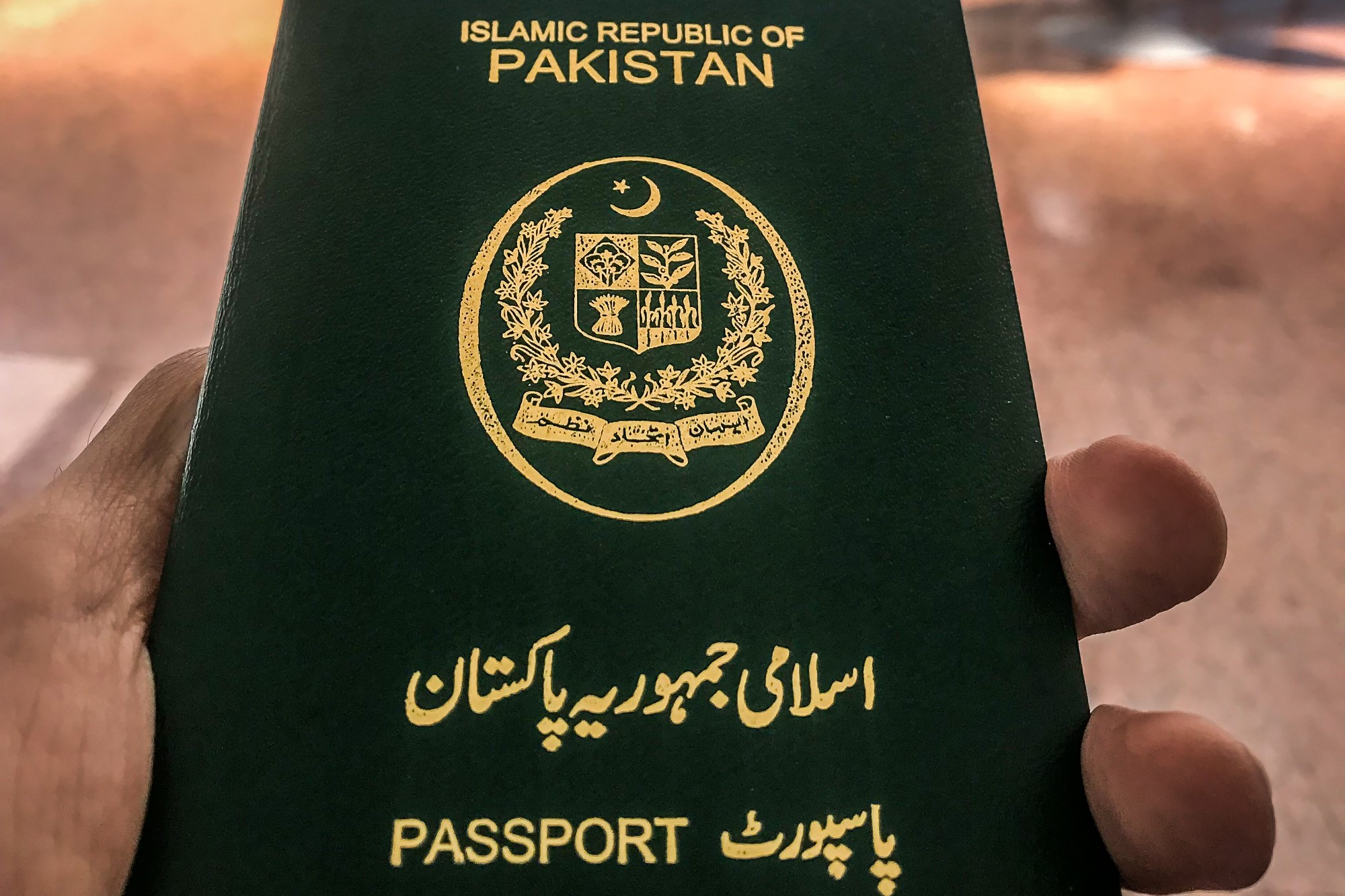 Why Pakistan official passport holders don’t care about us? 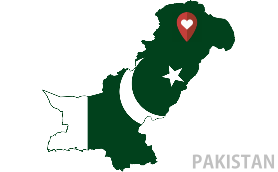